Read my English-language news blog about The Netherlands: 24oranges. 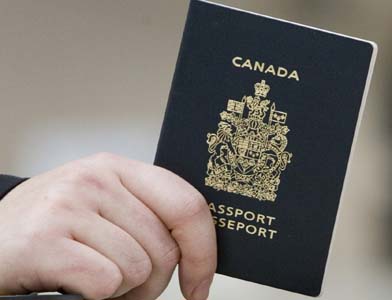 Yes, it’s time to up the ante and guest post in Dutch regularly. I was nicely asked to do so by well-known Dutch lifehacker and nice guy, Erno Hanink of enthousiasmeren.nl.

Comments Off on Guest posting in Dutch regularly