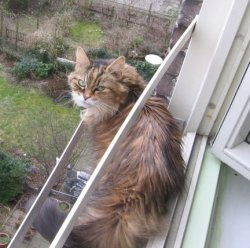 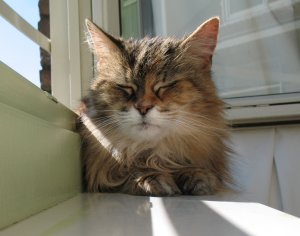 9 Responses to “Moonster the cat checks out at 21 years, 3 months”