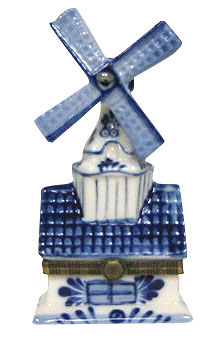 Here is a weird record indeed. It’s a Canadian promo 45 for Ski-Doo snowmobiles or it could have been to promote a book about snowmobiles. Truth is, I’m not going to spend too much time looking for details. This is reminiscent of the ‘bilingual’ trend in advertising of the early 1970s in Canada. In other words, both versions are quite uninspired, but yeah, it’s a corporate record! I have more of these. I should probably get my head examined. I noticed that Belgium did weird stuff like this as well in both French and Flemish. And I don’t mean the lovely bilingual rendition of songs by Jacques Brel, either. I once read a French Belgian book from the 1960s about Brel, which had listings of his songs in other languages. The Flemish versions of his songs were listed under “foreign recordings”. Ouch.

Comments Off on Corporate record